Written by Hailey Meekins
Updated over a week ago

An Apollo Organization Admin can add an Apollo marker by navigating to the Organizations page via the Waffle menu: 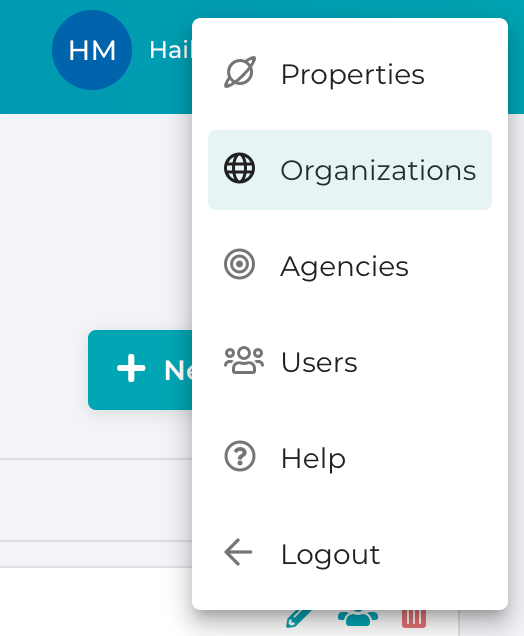 Then selecting the pencil icon inline with the Organization for which you wish to add the marker.

Markers are added at the Organization-level. So the marker added will apply to all Properties within the Organization. Also, note that any marker you add here will appear in components contained in brackets. The scenarios below outline this in more detail.

*You'll notice in the table above that Data Element names remain unchanged with Marker additions because Data Element names are referenced directly in rules, including rules not managed by Apollo. As to not cause conflicts when Markers are added or removed within Apollo, Markers have been omitted from Data Element names. If you would like Markers to be added to the data elements configured by an Apollo Property, you can configure this setting in Deployment Options under Property Settings.